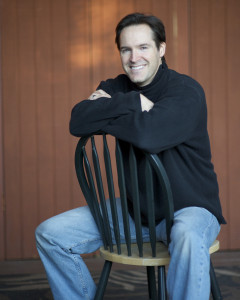 J.P. Pierce has worn a lot of hats in various creative fields over the years.  He’s been an award-winning filmmaker, cinematographer, editor and film colorist.  He became deeply interested in photography in high school, when his parents bought him an old, used SLR film camera (a Hanimex from East Germany).  It had nothing automatic.  All manual.  At the time, he didn’t know what a blessing that would be for his photography education.

In later years, fueled by his appreciation for post production, J.P. became fascinated with manipulating the images he captured into beautiful works of art.  He now takes his favorite portrait shots, puts them on canvas, and paints them with highest quality acrylic paints to create stunning, touching heirlooms.

You don’t often hear the expression “We want to be Number 2”, but that’s what J.P. is shooting for when he creates a painting for you.  He explains it this way, “If there’s a fire coming toward your home, Number 1 is to get all of your loved ones out of harm’s way.  If there’s still time, Number 2 might just be that painting on your wall of your daughter when she was in kindergarten.”

He feels completely blessed to be doing this as his career; and he pours his heart and soul into each photo and painting. “When I reveal a finished painting of a child to their parents, the looks on their faces are what I live for. If they’re moved by what they see, then I know I’ve done my job”.

J.P. lives in Los Angeles with his wife and their two young boys who inspire him every day.